Pilates was discovered 100 years ago by a German born man named Joseph Pilates.

He was a sickly child who developed a new way of exercising initially to improve his own health and well-being. This he achieved and went on to be a proficient skier, gymnast, boxer and circus performer. During World war 1 , whilst interned in British camps, he used his fitness knowledge to help fellow internees regain their physical fitness and went on, after the war, to train the German police force.

In the 1920s he moved to New York where he set up his first studio,  initially  working mainly with ballet dancer his popularity soon spread and by the time he died in 1967 at the age of 83,  his  work was being continued by some of his key students, who had opened their own studios. Pilates arrived in Britain in the 1970/80s and is now a popular form of exercise for all.

Originally Pilates consisted of 34 moves which over the years have been modified to suit our changing postural needs. The moves are performed slowly, with precision and control, coordinated with breathing. The emphasis is on technique rather than on the speed or number of times you repeat a move. It is not competitive, you work at the level at which you can maintain best control and precision of movement. 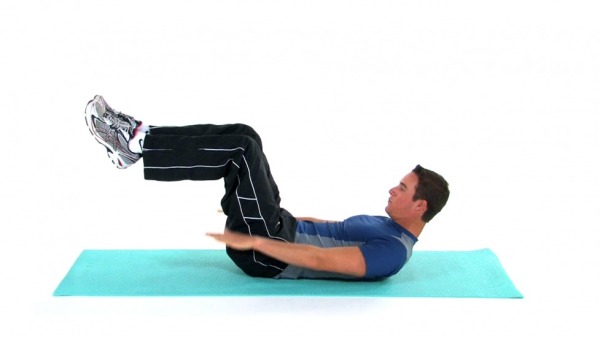 Pilates can be transformational, re-shaping the body and mind, so we can move through life with grace and ease. It does take regular practise and often the moves we find most challenging are the ones we need to practice most!  persevere and the rewards can be well worth it. As Joseph Pilates said if you don’t have time to do 10 minutes a day , then do 20! The busier our lives are, the more important it becomes to find time for our bodies.

This site uses Akismet to reduce spam. Learn how your comment data is processed.